Networking is one of the most important things we do, both professionally and personally. Feedback from many of Rian’s former J-1 exchange visitors tells us that putting effort into networking leads to better placements, better pay & a better overall visa experience!

We encourage everyone on our visa program to engage in networking in order to help find suitable paid work in your area of study. Please see a sample networking spreadsheet if you would like to have as a resource! These should mostly be business/professional contacts.

“Hard networking” = taking part in organized networking events which are set for the sole purpose of discussing a particular issue, subject, project or agenda. This type of networking is very common in the business world!

“Soft networking” = taking part in various events or groups which are less formal & not set for the specific purpose of networking. Meeting people with similar interests can open doors. 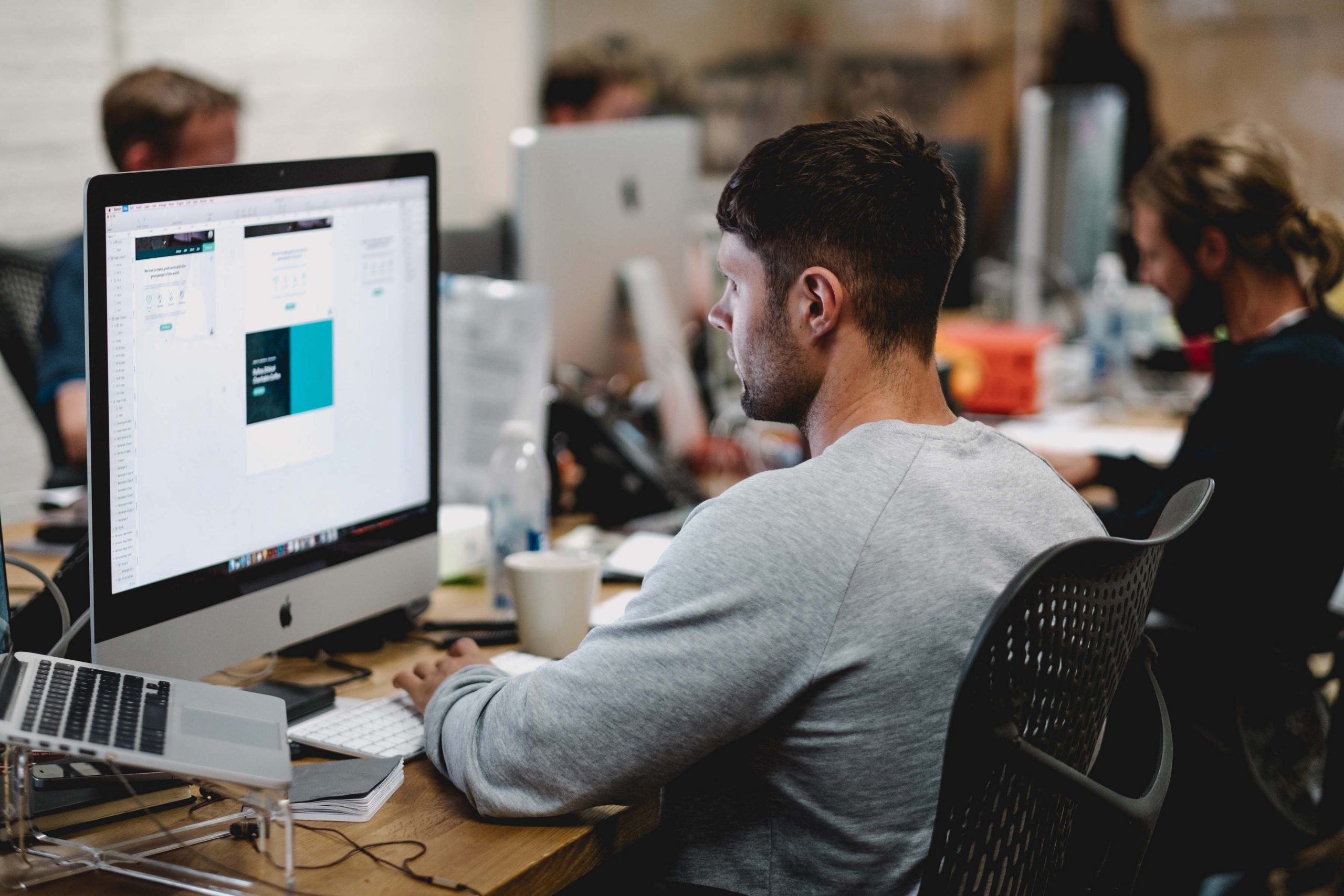